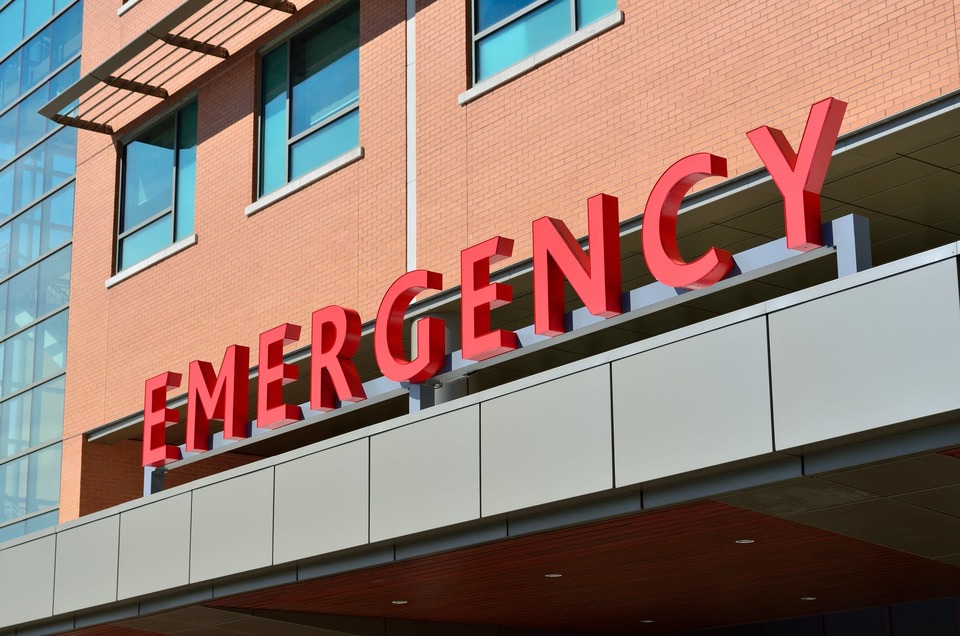 Uber Ambulance has seen business skyrocket since the SA Ambulance Service ran out of real paramedics and people have started dying because of ambulance ramping in Adelaide. The skyrocket logo on the side of Uber Ambulance vehicles have become a familiar sight in Adelaide recently with the distinctive La Cucaracha siren heard around the city.

The brainchild of Brian from Prospect, Uber Ambulance offers transport to hospital for $20 or just $5 for passengers willing to ride share. The service promotes itself as being able to avoid Adelaide ambulance ramping and delays in treatment at Adelaide Hospitals because they simply dump passengers at the front door of the hospital and speed off.

*Updated 5:40pm: The Uber Eats driver got a free ride to hospital with Brian.